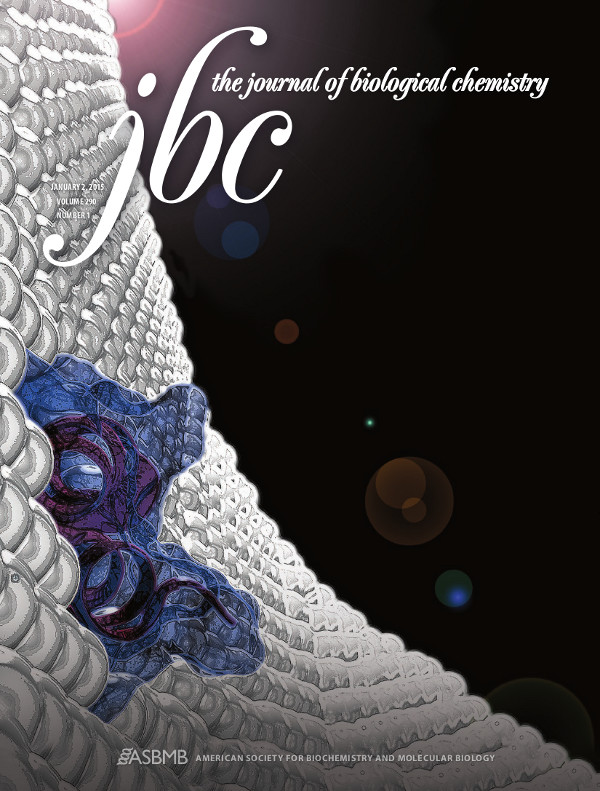 The highly conserved N-terminal 23 residues of the hemagglutinin glycoprotein, known as the fusion peptide domain (HAfp23), is vital to the membrane fusion and infection mechanism of the influenza virus. HAfp23 has a helical hairpin structure consisting of two tightly packed amphiphilic helices that rest on the membrane surface. We demonstrate that HAfp23 is a new class of amphipathic helix that functions by leveraging the negative curvature induced by two tightly packed helices on membranes. The helical hairpin structure has an inverted wedge shape characteristic of negative curvature lipids, with a bulky hydrophobic region and a relatively small hydrophilic head region. The F3G mutation reduces this inverted wedge shape by reducing the volume of its hydrophobic base. We show that despite maintaining identical backbone structures and dynamics as the wild type HAfp23, the F3G mutant has an attenuated fusion activity that is correlated to its reduced ability to induce negative membrane curvature. The inverted wedge shape of HAfp23 is likely to play a crucial role in the initial stages of membrane fusion by stabilizing negative curvature in the fusion stalk.